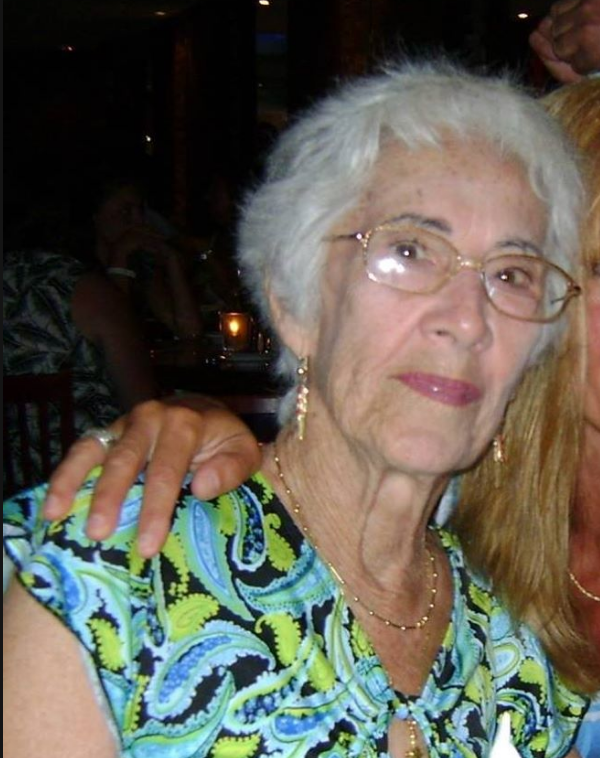 Estrella de Miranda, was born on June 3rd, 1928 in Ccamaguey Cuba. Her parents, natives of Spain, loved to travel. Estrella inherited that gene. After Estrella's parents were married, they decided to travel to Cuba, where they decided to stay for good. At the time, it was a great place to grow and build. Her parents had two homes, one in the city of Ccamaguey, and the other home in the country where Estrella's father worked and took care of the cattle. Estrella loved to go there in the summertime as a child when she was off from school for summer vacation. After she grew a little older, she had the opportunity to travel, where she went to Mexico and the USA, with friends. She met Orfilio Olazabal, and got married shortly thereafter. In 1959 Fidel Castro became dictator of Cuba, and the government took the farm from her family. Estrella had two other sisters, she was the oldest of the three, Melva and Irma the youngest. Estrella and Orfilio came to the USA in the 1960's and decided to make stay in Miami Florida, where she had two children Claire, and Tony. She later moved to Naples Florida, where she lived for many years. Toward the later part of her life, Estrella decided to move to Orlando, FL, near her son Tony where eventually she lost her husband to cancer, and a few years later she ended up losing her life to cancer herself.

Name's Memorial does not have an official Eternal Flame Memorial Movie.
Visit Our Store to review our Movie Production packages.

Celebrate the life of Name with pictures, videos, quotes, memes and more... 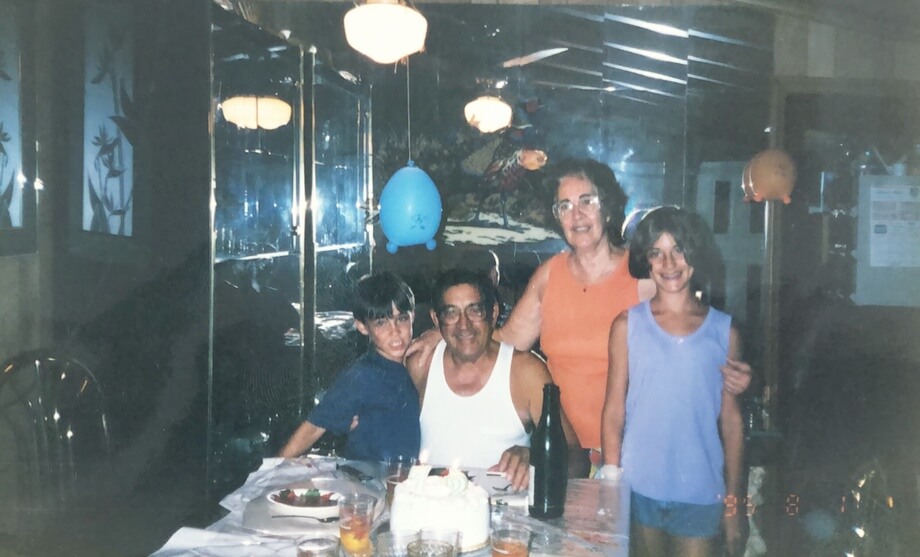 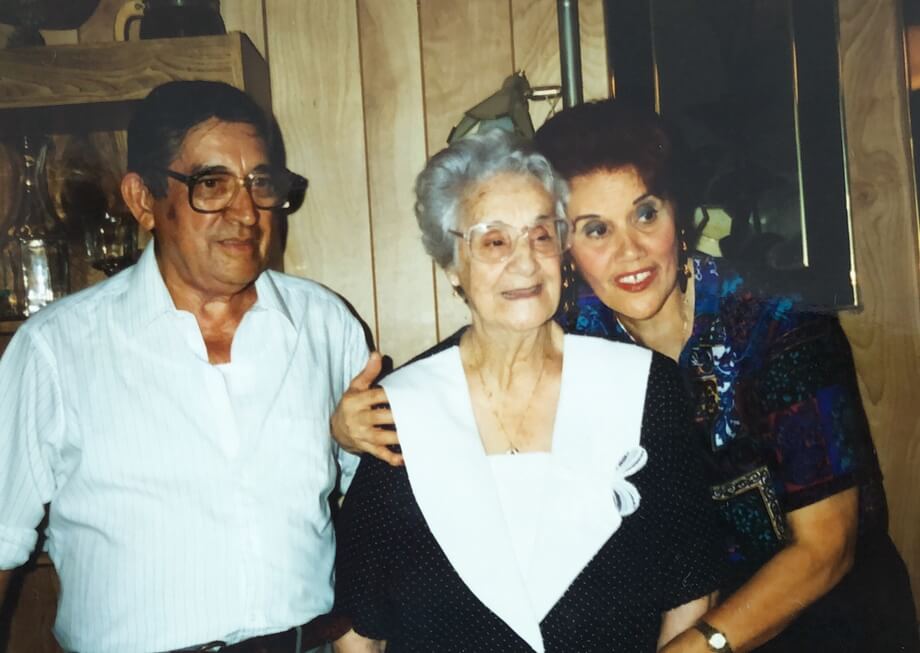 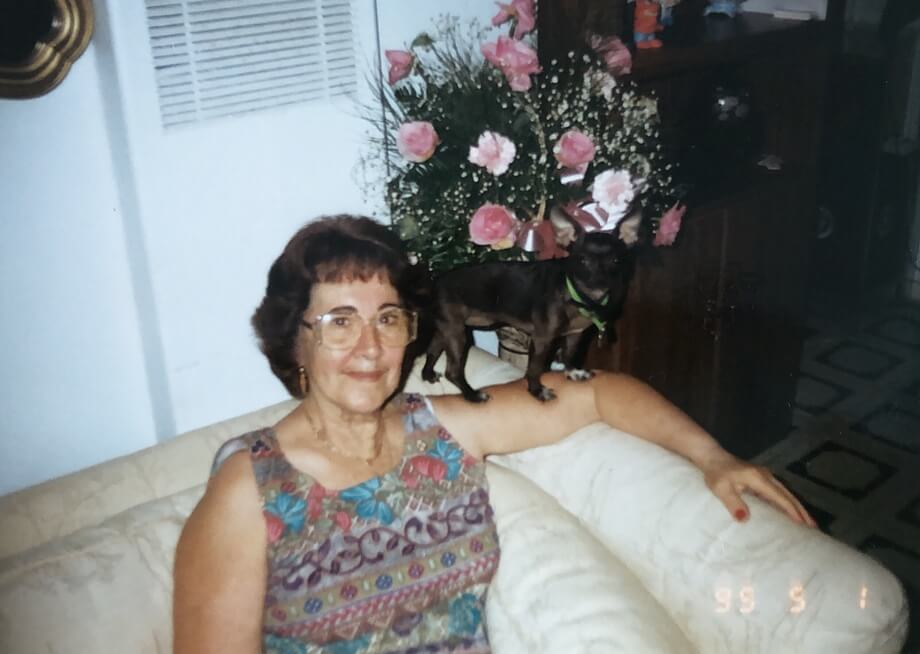 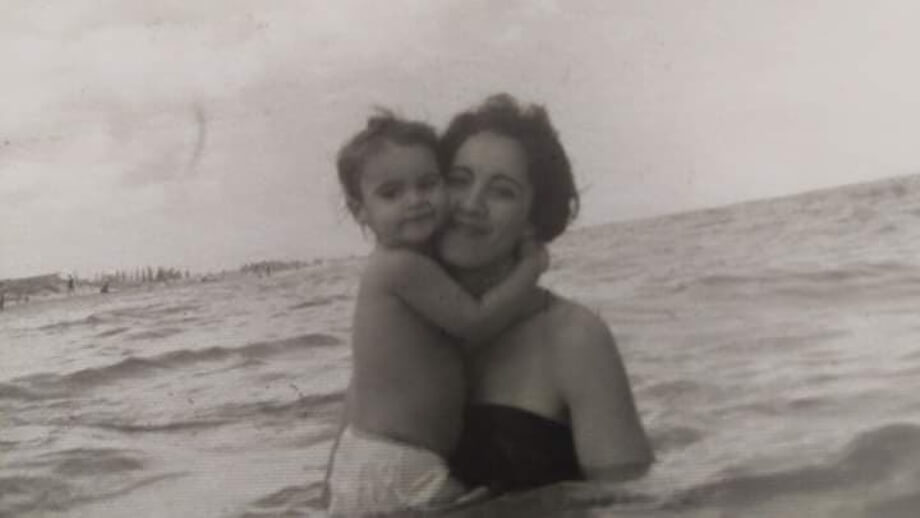 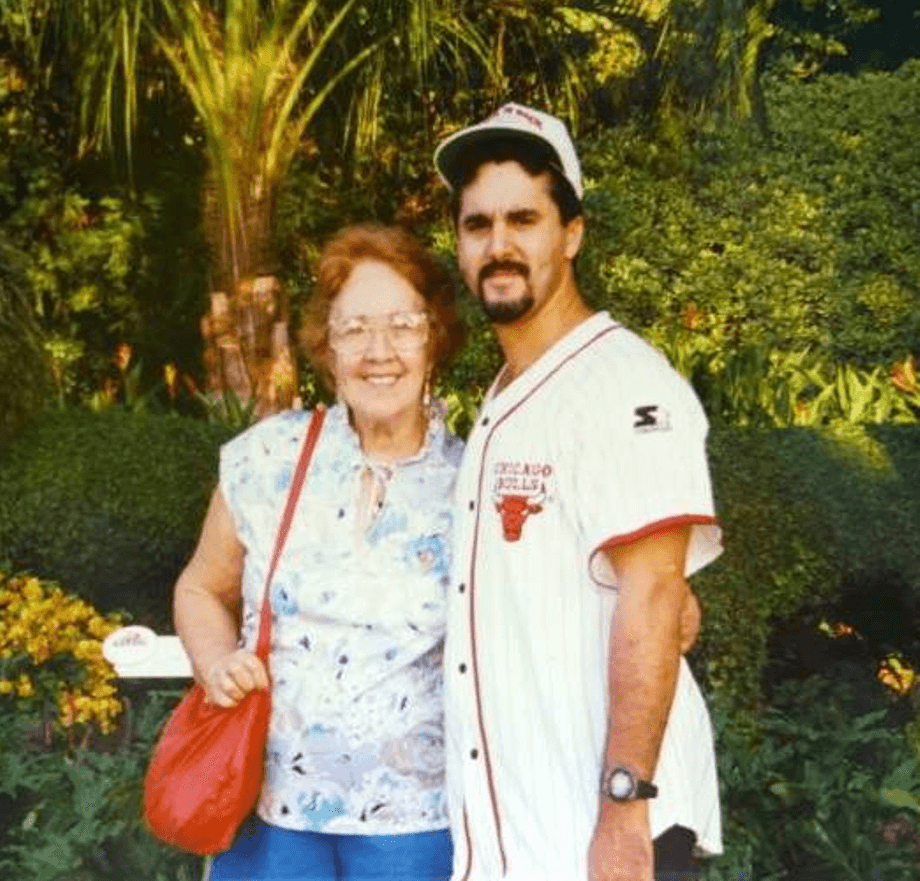 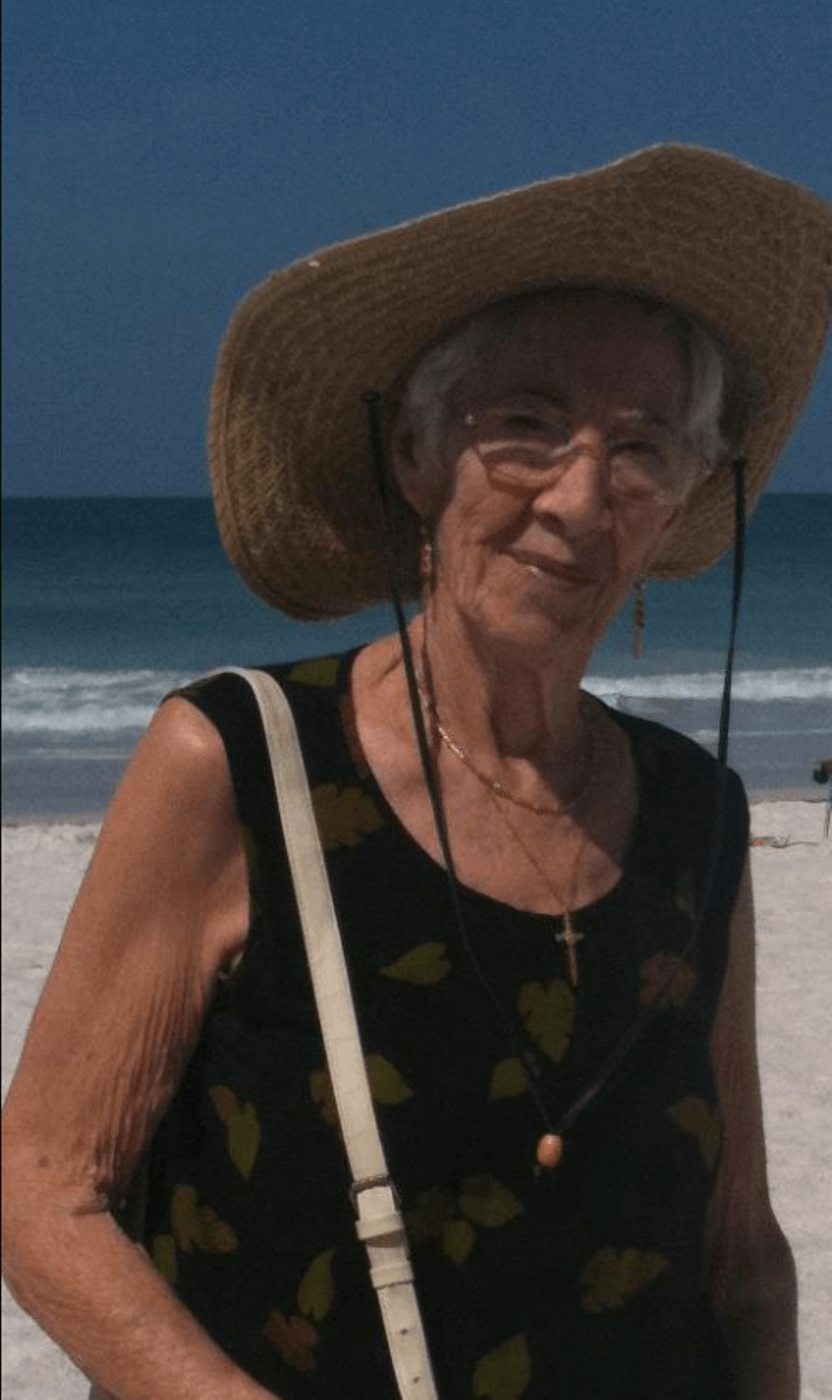 Grandma at the beach.. 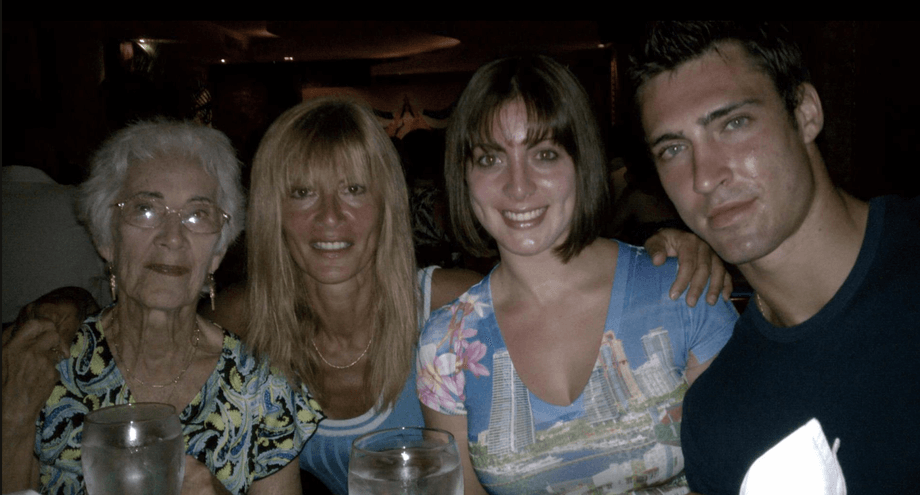 - Mike Rannelli
0
Michael Rannelli
Be the first to like!
View all
+ Add a Memory

Memorialize with Art and Technology
Gift a Memento for Name

Before their passing, these final words were shared with loved ones...

There are no final words mentioned. If you are a family member and have knowledge about final words or letters to the family, friends, or others, please go ahead and share them with us.

What do you remember about Name?
Share a Story

Update this memorial by clicking 'Suggest changes' below, and connect with the creator...

Suggest changes
Become the moderator of this memorial

This page is private!

Your submission has been received!
The new memory will be published after we check it.
Close
Oops! Something went wrong while submitting the form.

Your submission has been received.
We will review your request and respond by email.
Oops! Something went wrong while submitting the form.

Your changes will be updated on the memorial in a few minutes.

Your requested changes are in review.

Once the creator approves your changes, they will be updated on the memorial.

Thank you for your dedication.
Eternal Flame

Name's photo will be updated in a few moments.
Close
Oops! Something went wrong while submitting the form.